Glenti comes to life every year on the Queen’s Birthday weekend. Continuing the yearly tradition, Greek GleNTi of Darwin continues to bring thousands of visitors from across Australia in its 31st rerun. During the years the GleNTi has continued to grow and become more popular, due to the large increase in fame over the recent years the greek GleNTi will now have events leading to the Greek GleNTi festival that change yearly. The Greek GleNTi festival will be help at Darwin City Esplanade and will be active from saturday 8th of june 10 am till 12 am at night and will continue the following day on the 9th.

Darwin Glenti began when Darwin’s Greek Community was invited to contribute an event to Australia’s Bicentenary Celebrations in 1988. A ‘Glenti’ which means ‘celebration’ was the perfect choice. The Greek Orthodox Community of N.A. with Lilliane Gomatos as president, knew it was the perfect event to showcase Greek culture and history to the wider community. The first ‘Glenti’ was held on the grounds of the Greek Orthodox School on Chapman Road in Nightcliff. The following year in 1989 a new chairman was elected, Michael Milatos together with Nick Mitaros and Neville Pantazis with his committee chose to take Glenti to Bicentennial Park, Darwin City until this day and in 2003 Darwin ‘GleNTi’ became a ‘two-day’ festival. 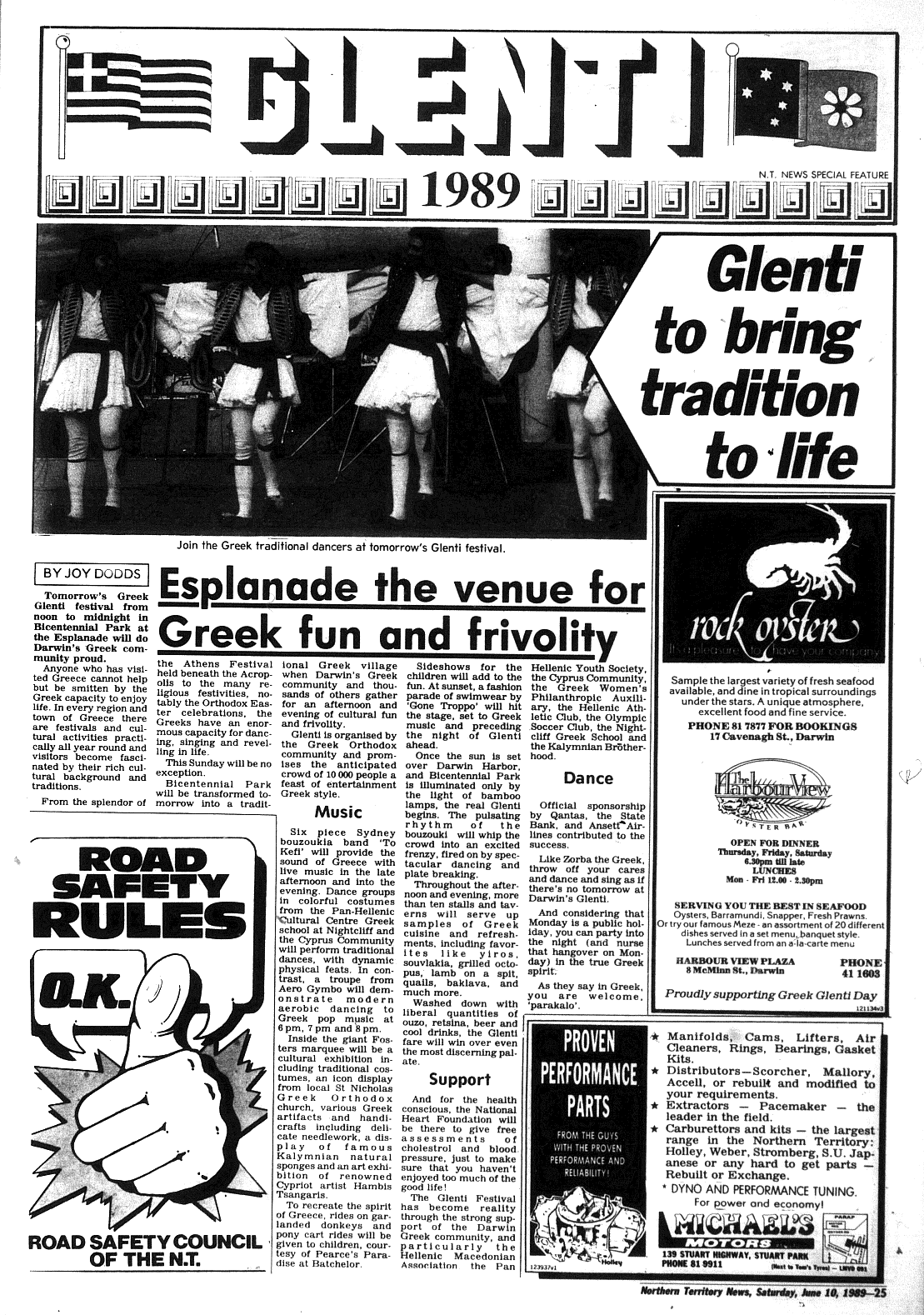 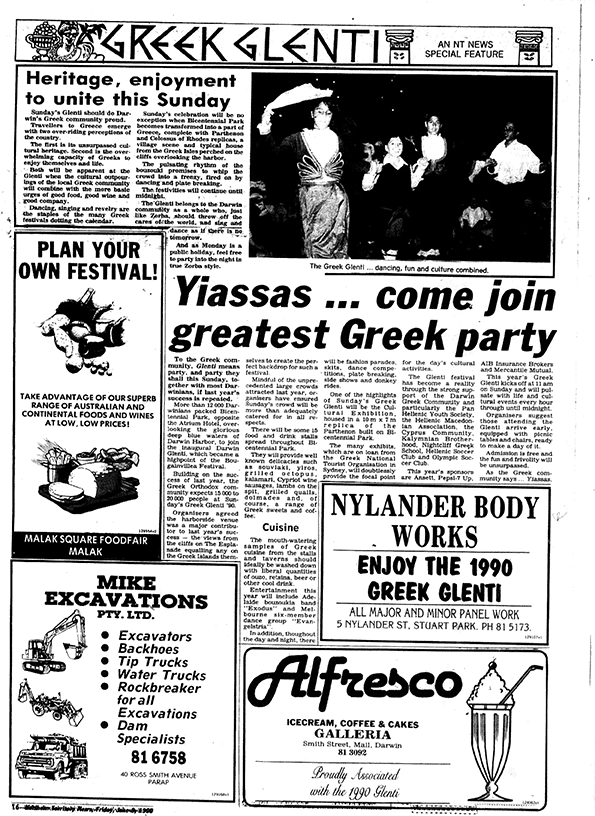 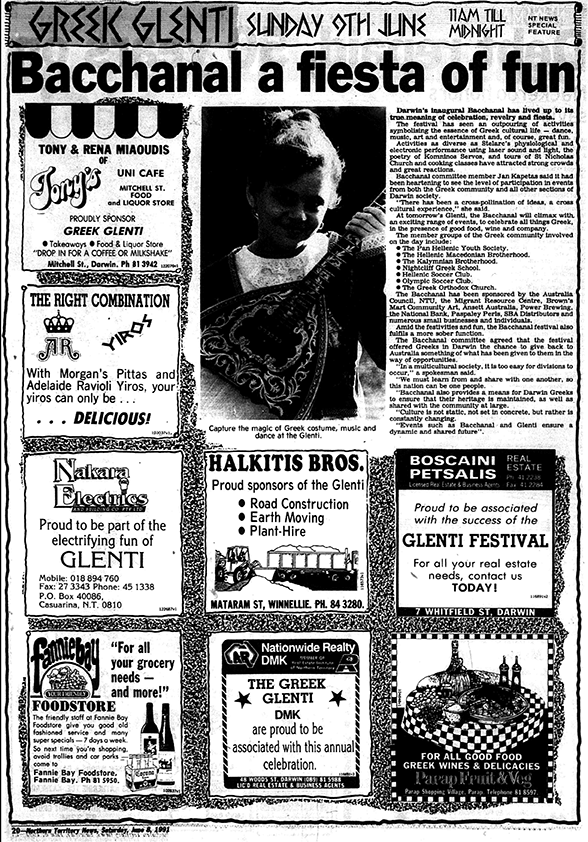 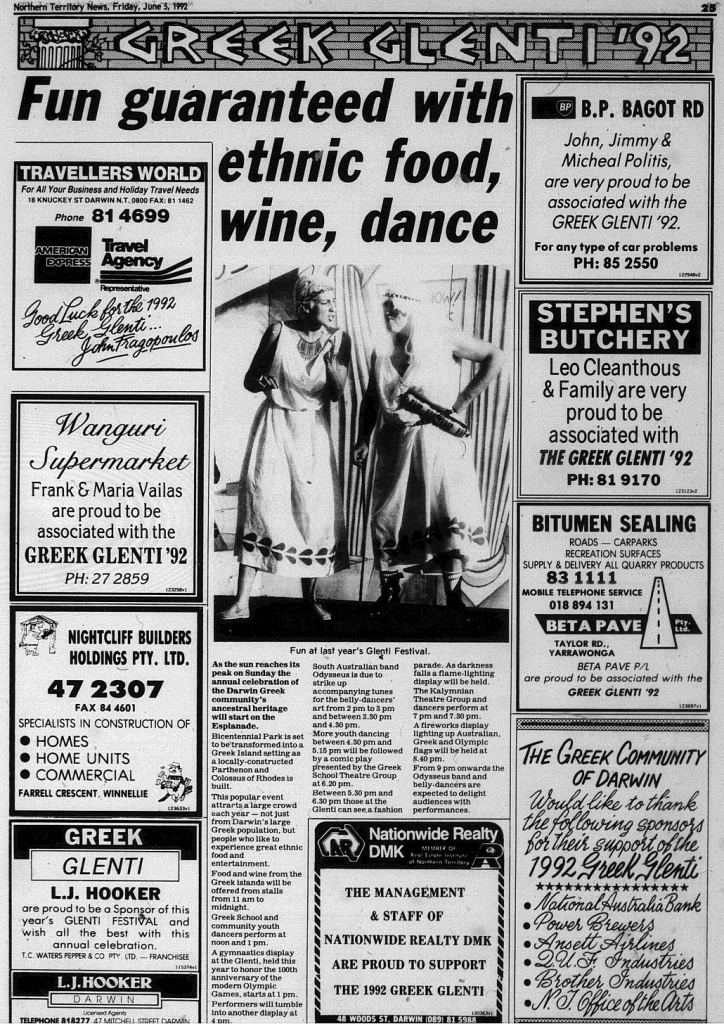 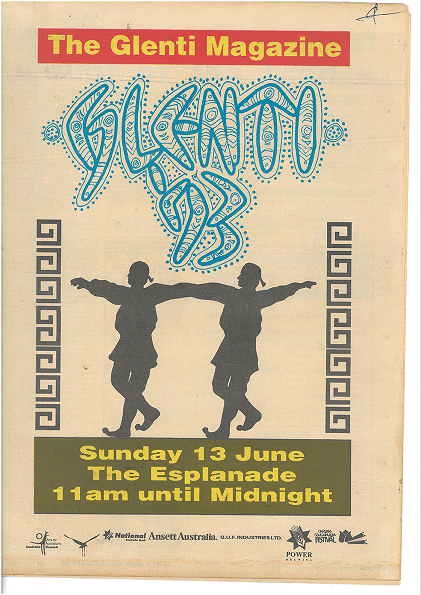 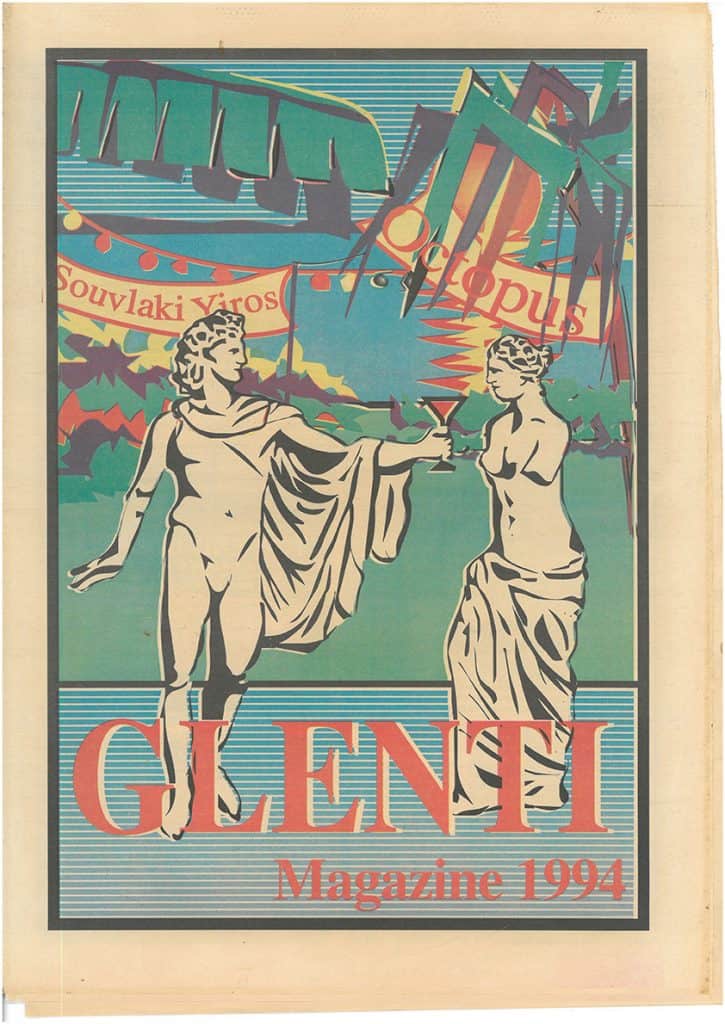 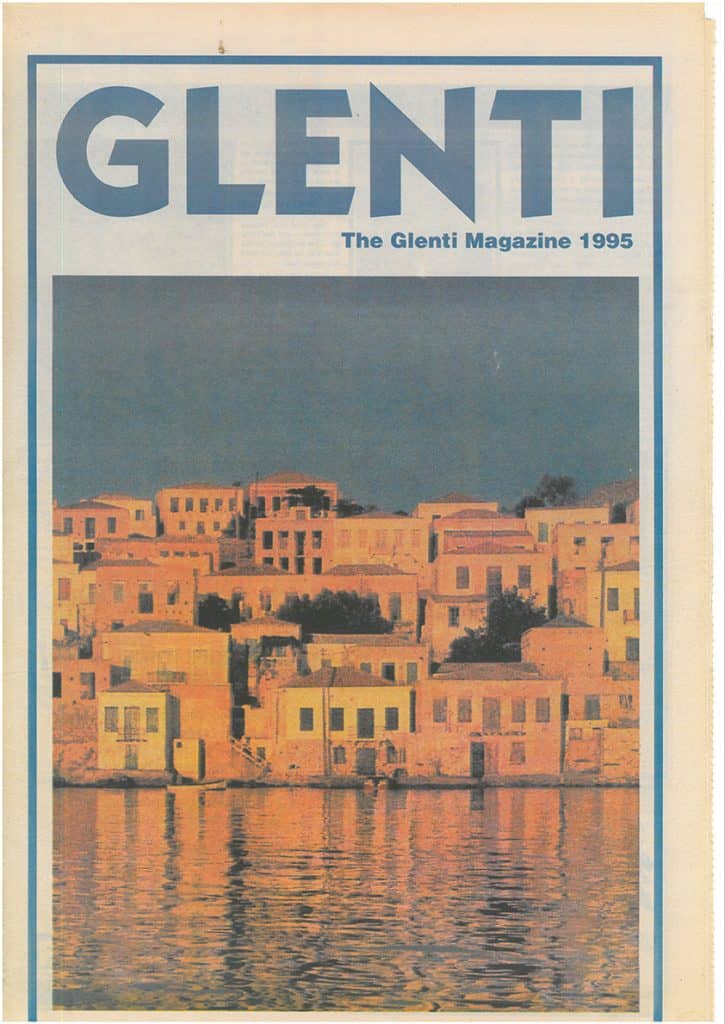 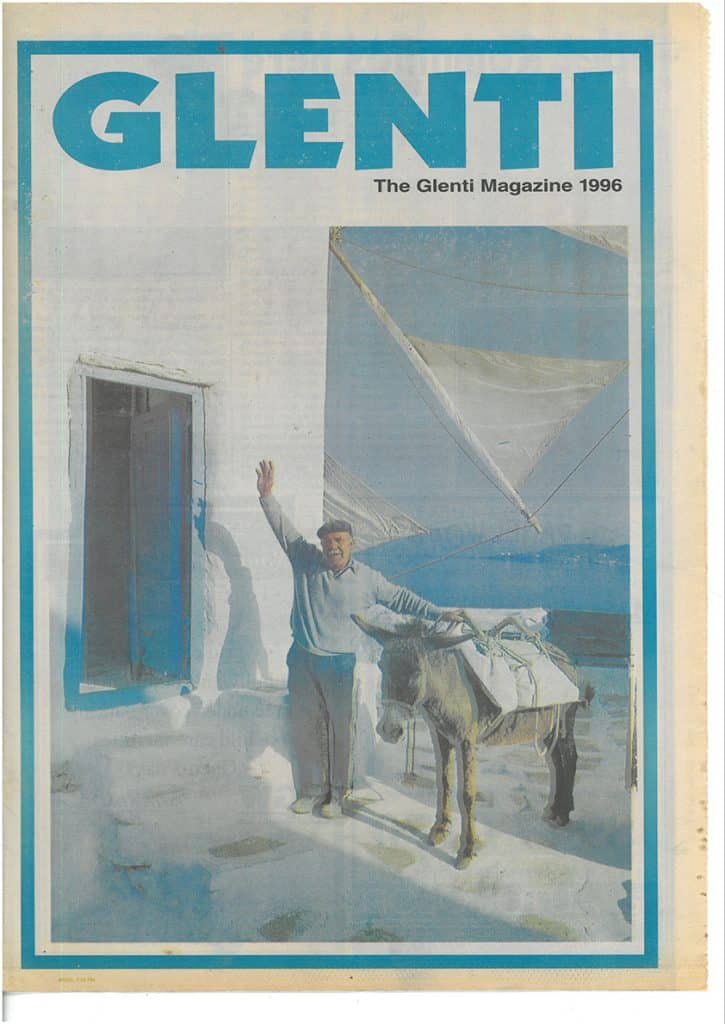 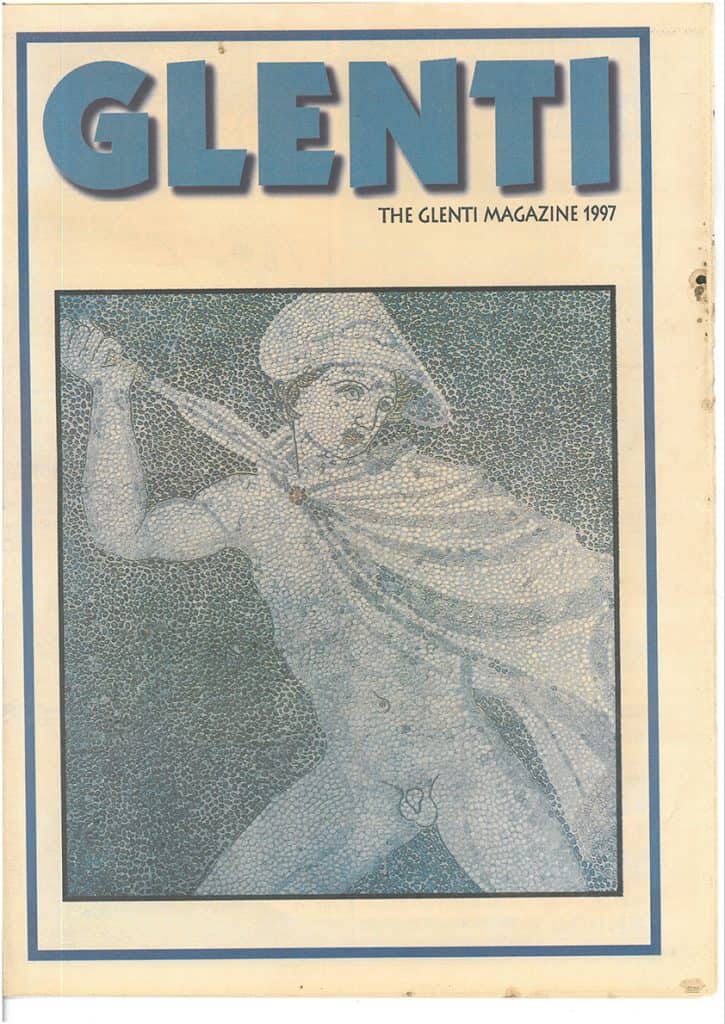 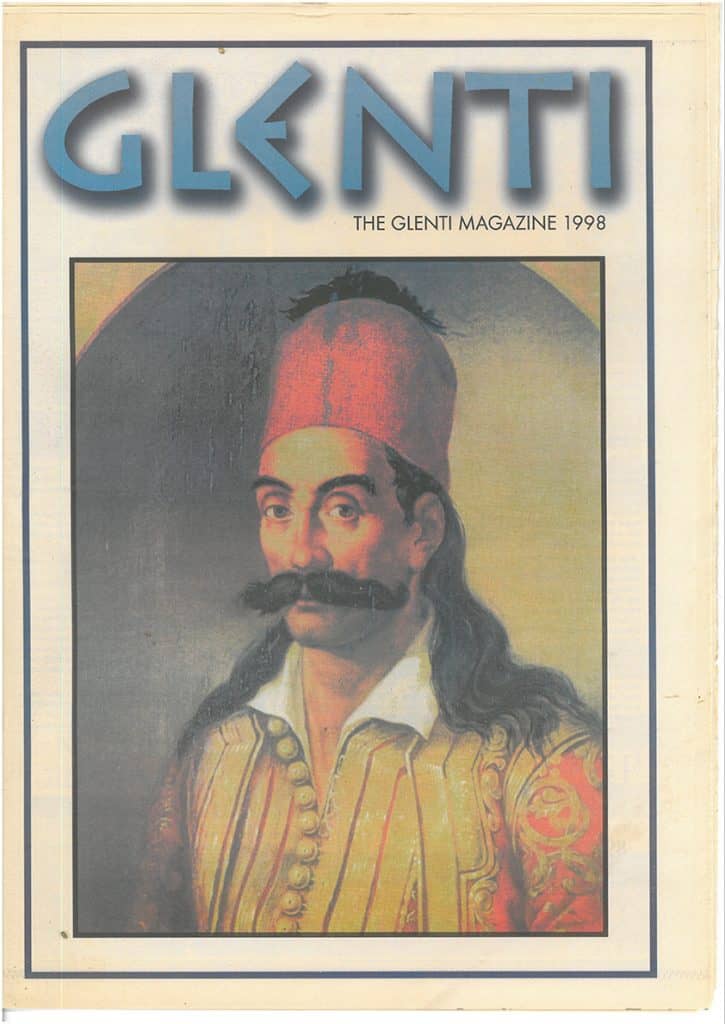 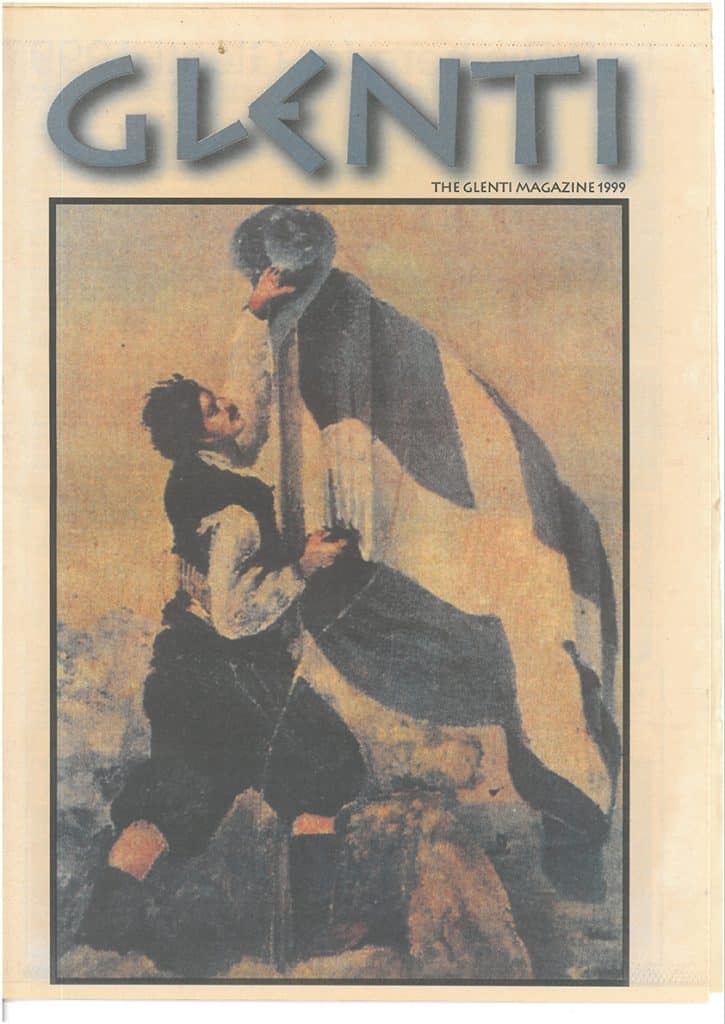 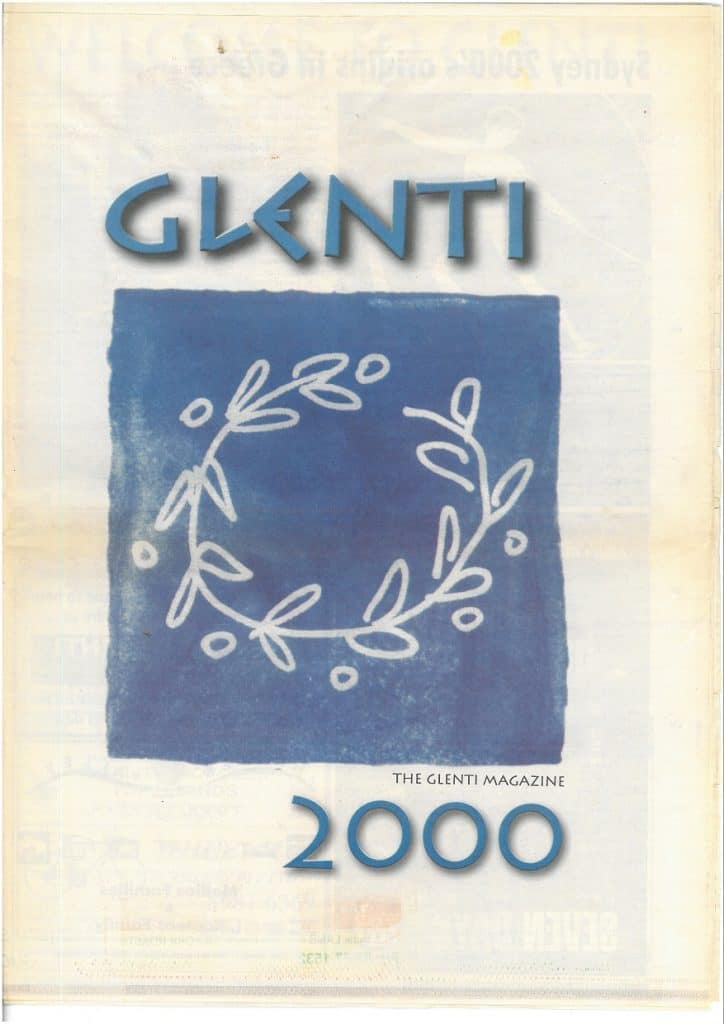 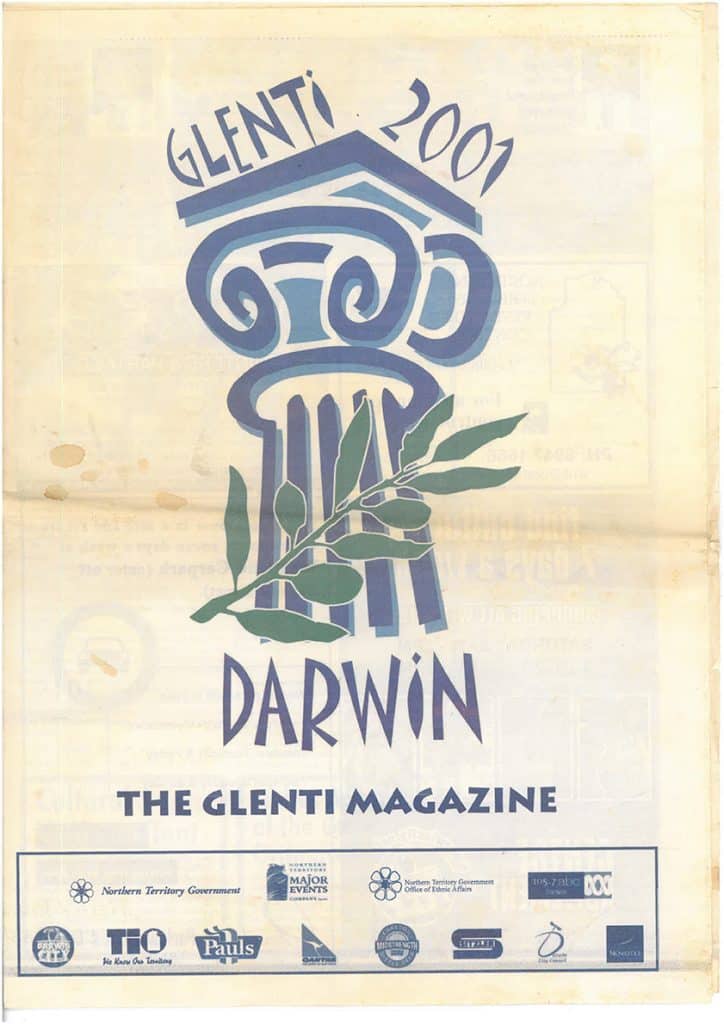 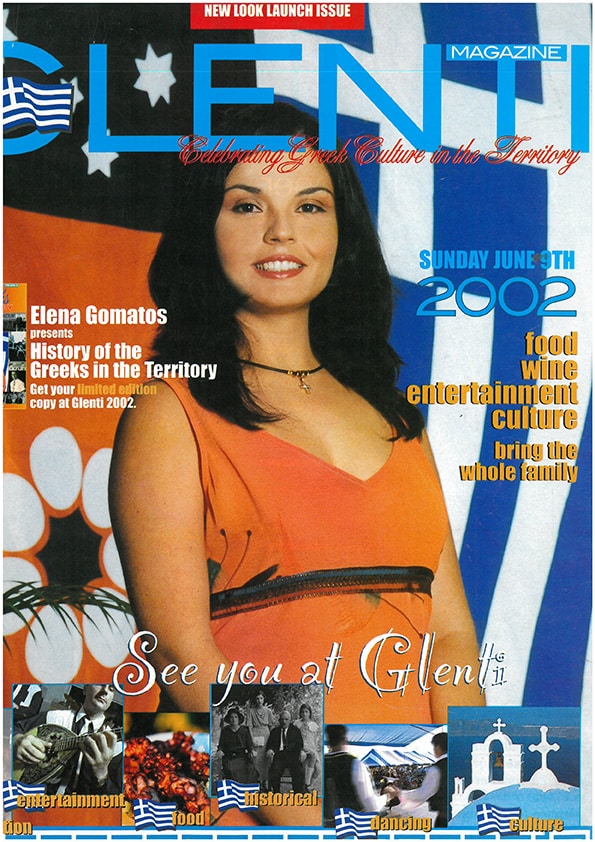 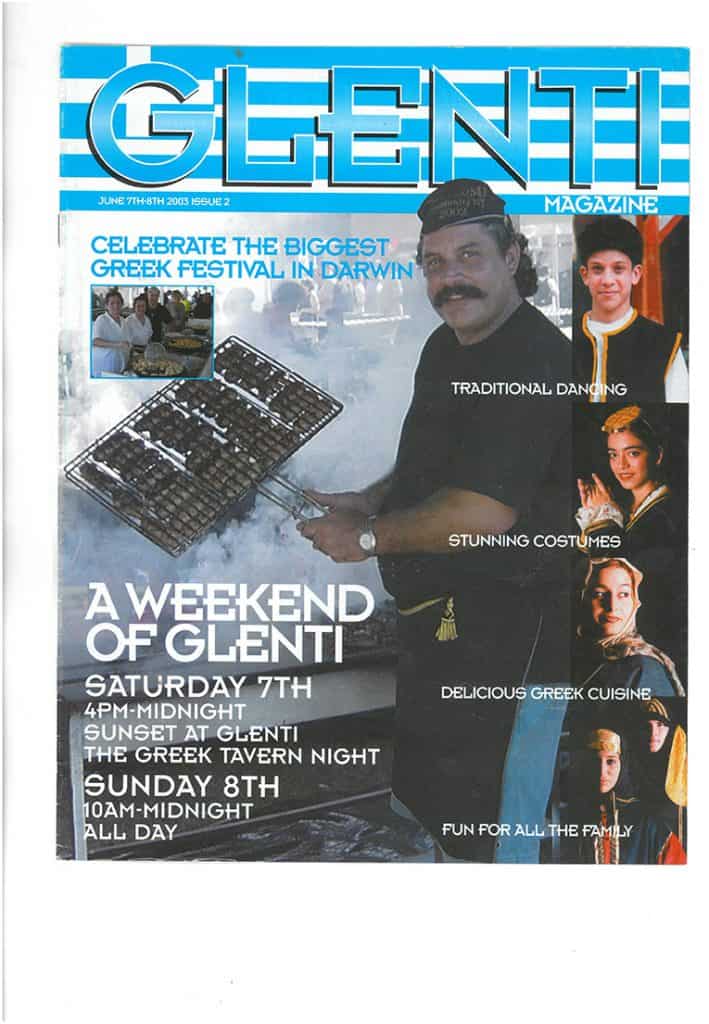 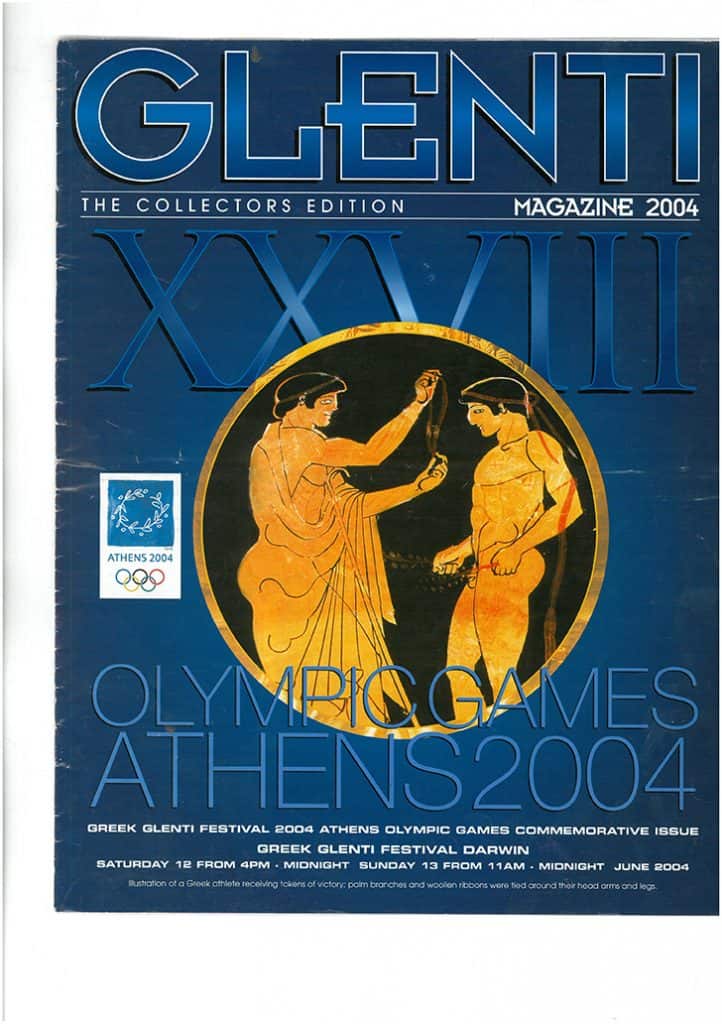 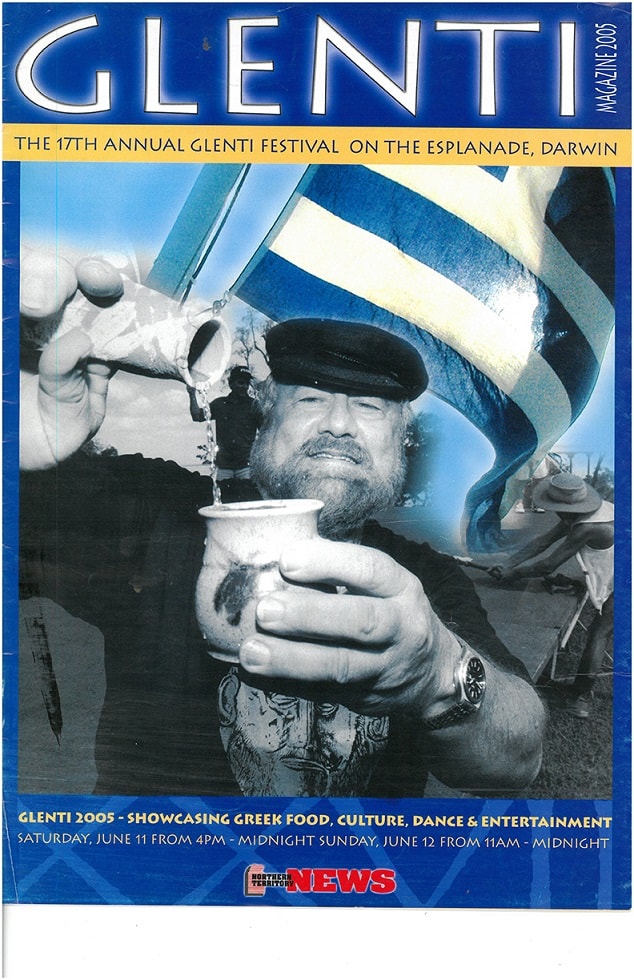 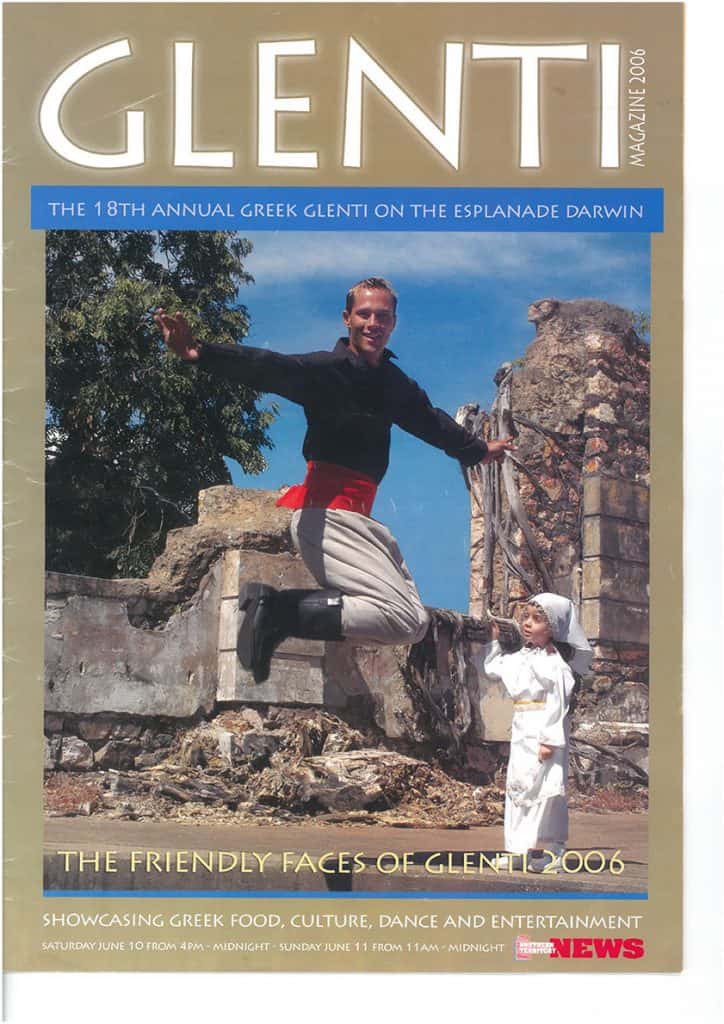 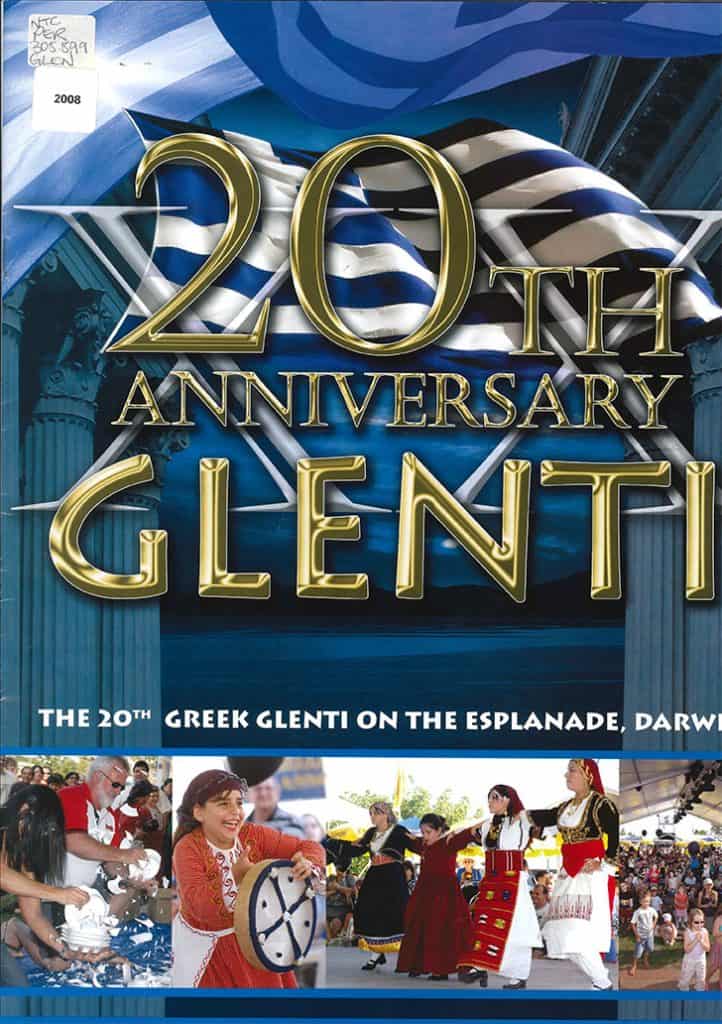 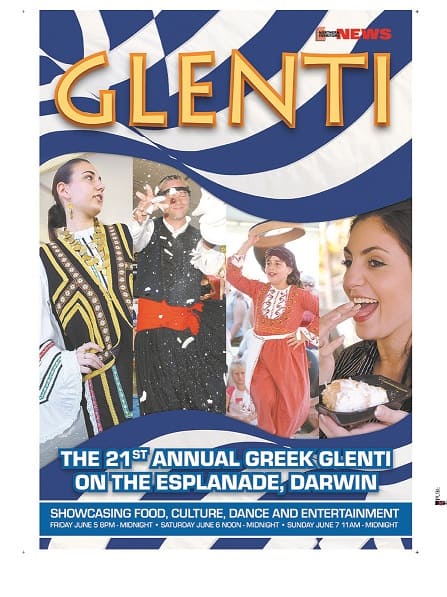 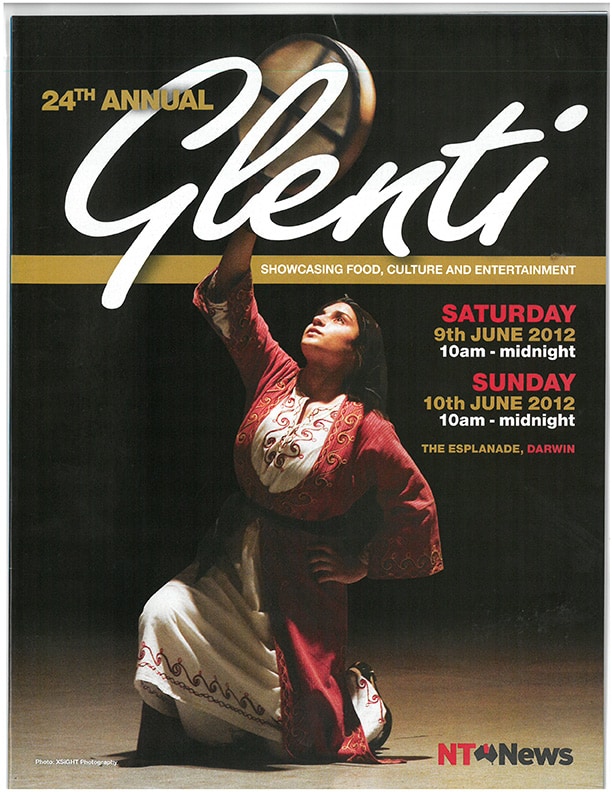 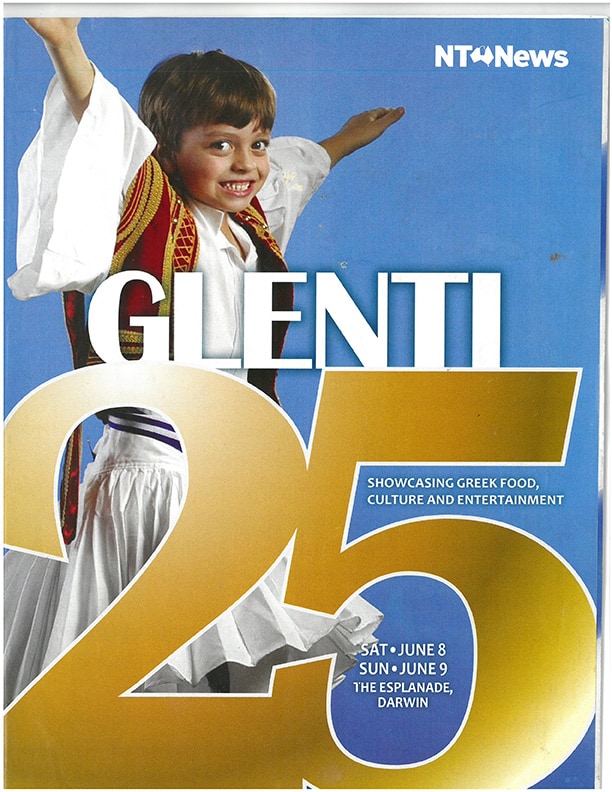 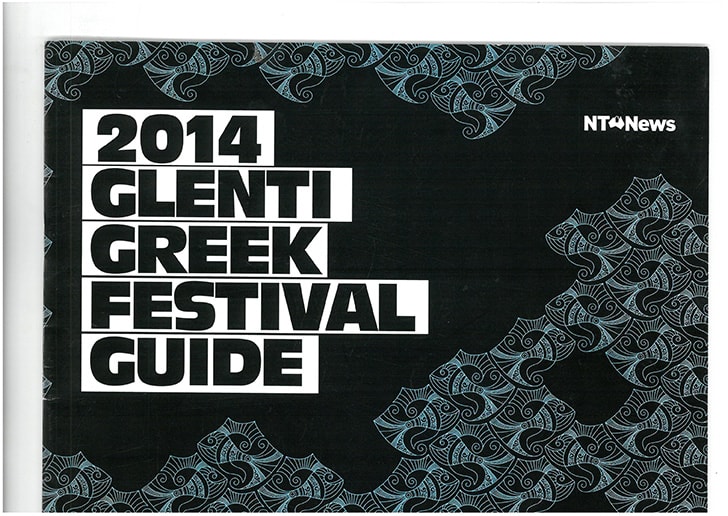 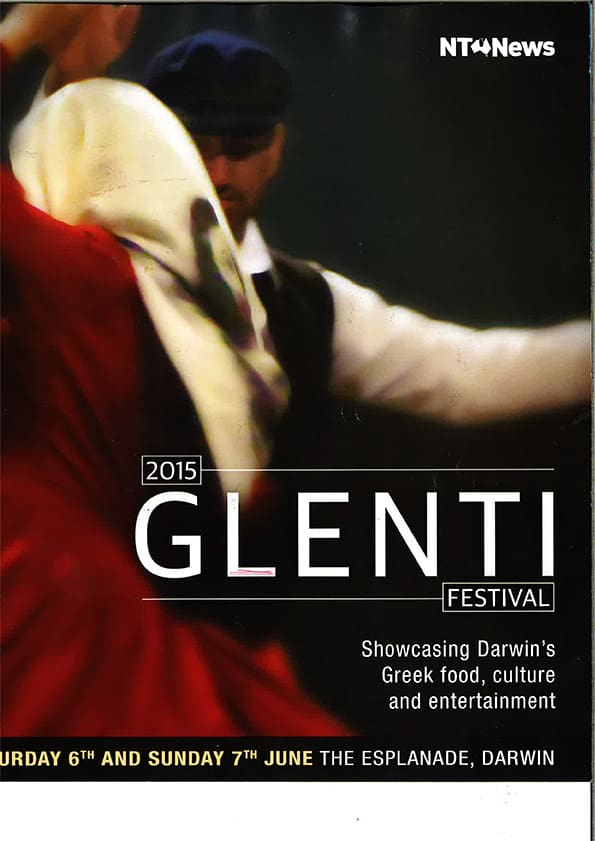 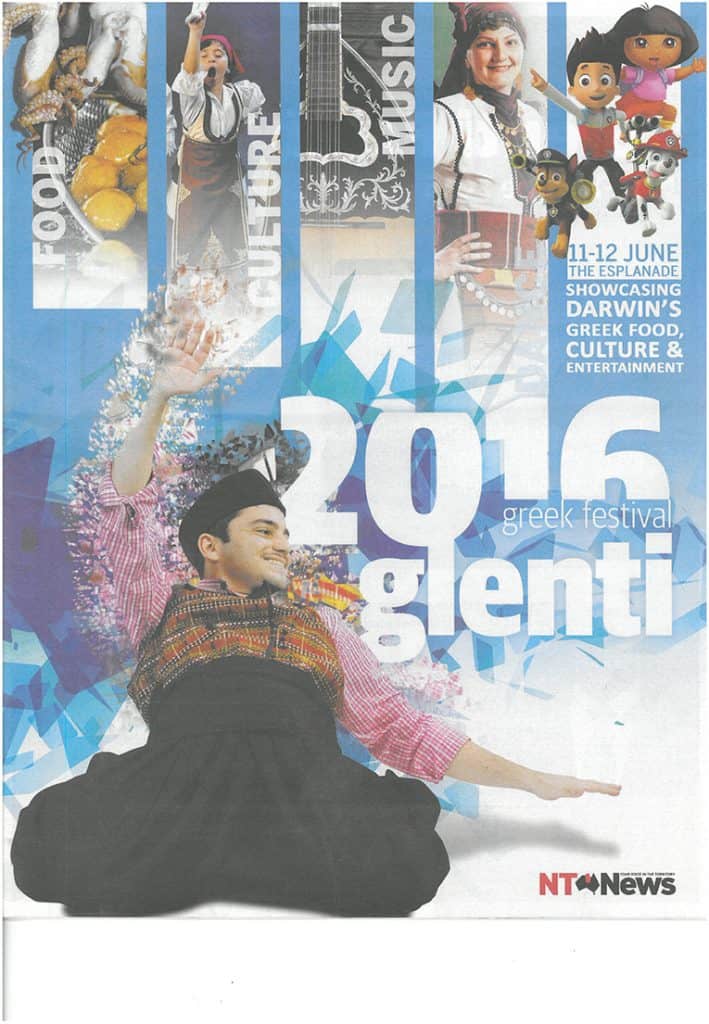 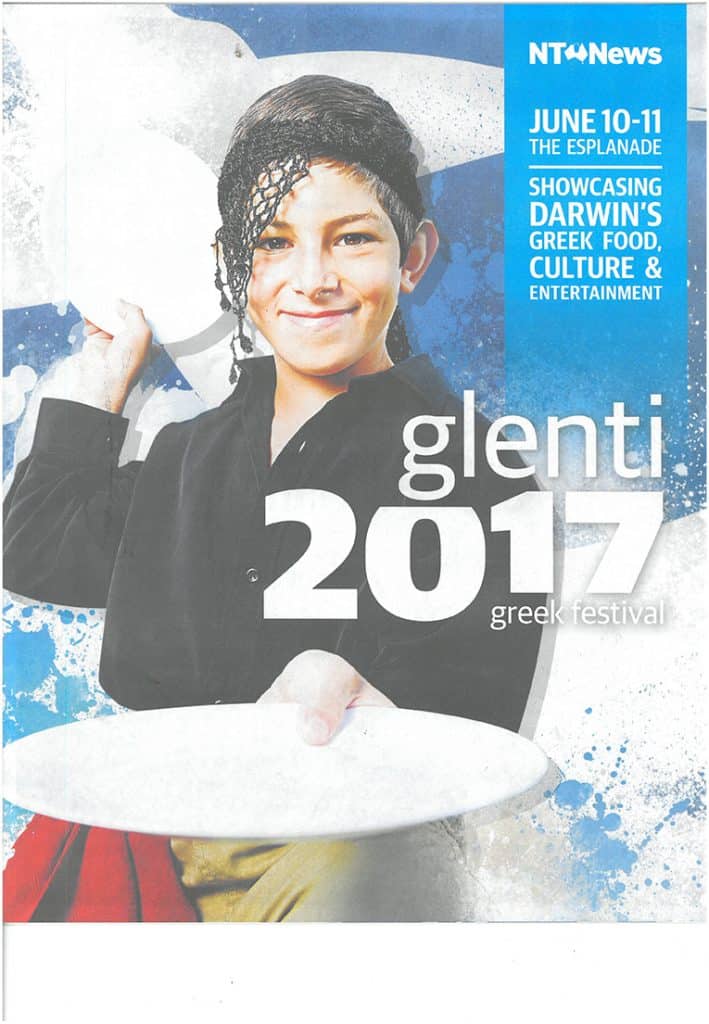 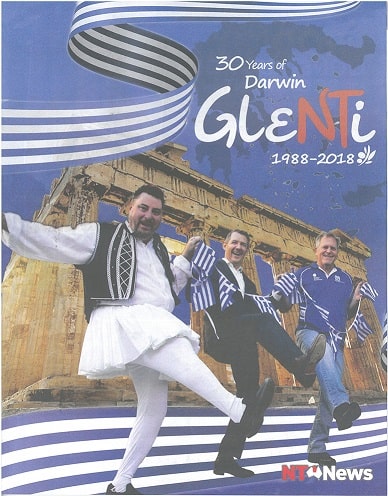 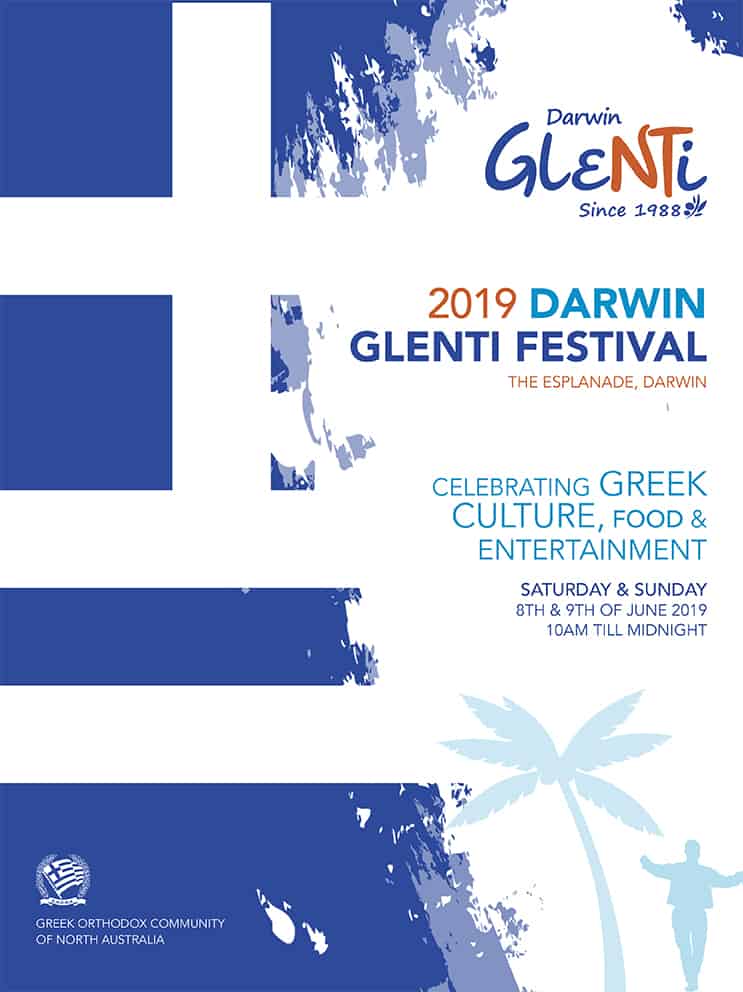